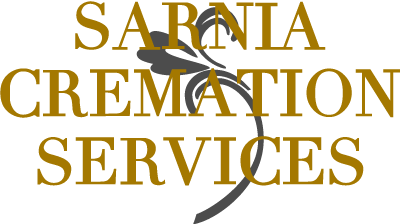 To share your memory on the wall of Nona Fernando, sign in using one of the following options:

Print
Nona Razeena Fernando peacefully passed away at Twin Lakes Nursing Home. As per Muslim tradition her body was prepared and laid to rest on June 21, 2020, the day of her passing.

Survived by her daughter Aruna, son in law Dale, grandson... Read More
Nona Razeena Fernando peacefully passed away at Twin Lakes Nursing Home. As per Muslim tradition her body was prepared and laid to rest on June 21, 2020, the day of her passing.

Survived by her daughter Aruna, son in law Dale, grandson David and granddaughter April. She loved her grandchildren; they were the pride of her life.

She was born in Budulla, Sri Lanka. Of 9 children, 8 of which were sisters, with only one brother, she was the youngest. She is survived by her two sisters Nantha and Bunget, several nieces and nephews most of whom still reside in Sri Lanka. Her nephew Tony and his family are in Ontario; they were able to be part of laying her to rest.

She was the first of her family to go to post secondary education. She studied nursing. While working in a hospital in Sri Lanka she met her future husband Aaron. They both went to England in 1958 to further their studies. She became a midwife and studied ophthalmology. She married the love of her life in Bangor N. Wales in Dec 1959. In 1965 the couple immigrated to Canada in hopes for a better life. In 1969 they became Canadian Citizens. The family resided in three different provinces including Saskatchewan, B.C, and Ontario. She enjoyed being a nurse and helping others, and continued to work part time while raising her daughter Aruna. She was involved in Girl Guides. She enjoyed crafts, puzzles, ballroom dancing, and animals. She always took pride in her appearance and loved to shop.

Family and friends describe her as always smiling, kind and compassionate, with a gentle soul.

In expression of sympathy, donations in her name can be made to a charity of your choice. Arrangements are entrusted to Sarnia Cremation Services, Sarnia, Ontario. Please leave a memory or condolence online at www.SarniaCremationServices.com
Read Less

We encourage you to share your most beloved memories of Nona here, so that the family and other loved ones can always see it. You can upload cherished photographs, or share your favorite stories, and can even comment on those shared by others. 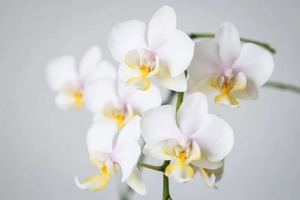 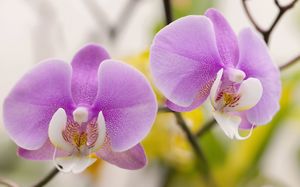